Yesterday, Microsoft posted a 12-minute guided tour of the Xbox One, which will hit the shelves starting November 22nd. However, there are some users who managed to get their Xbox One console weeks ahead of its launch and all of these were shipped by Target. It seems the folks at Target pulled the trigger a little too early than the official launch. 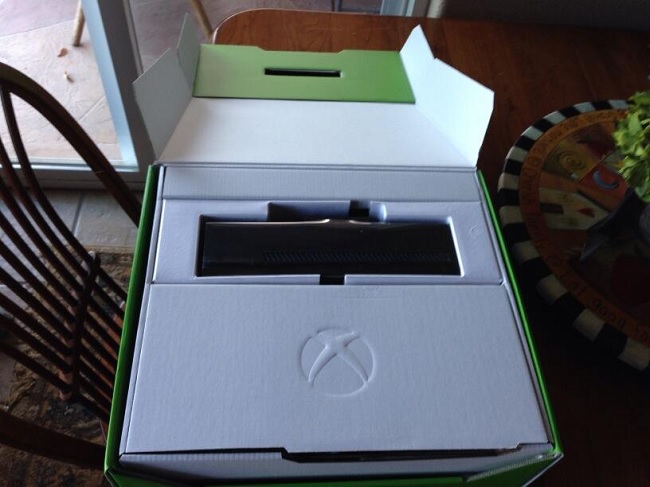 One of the users even tried  to sell it off on eBay starting at $1000 with bids going up to $10k when it was taken down. The other person decided to keep his Xbox and kept on posting images on his Twitter timeline for those who had any doubts about it and mentioned the day one patch is available as well.

There’s a third guy as well, MoonlightSwami who ordered the console from Target and got it ahead of its official launch. The guy unboxed it, downloaded the day one update sized at 500MB, which is required to make the console fully functional. He also posted an unboxing video on YouTube, which was removed on the request of Microsoft. He also posted a bunch of images on his Twitter timeline, unboxing the next-generation gaming console from Microsoft.

But, thanks to the Target’s pre-order system at least a few people will be able to enjoy the Xbox One weeks ahead of its launch.