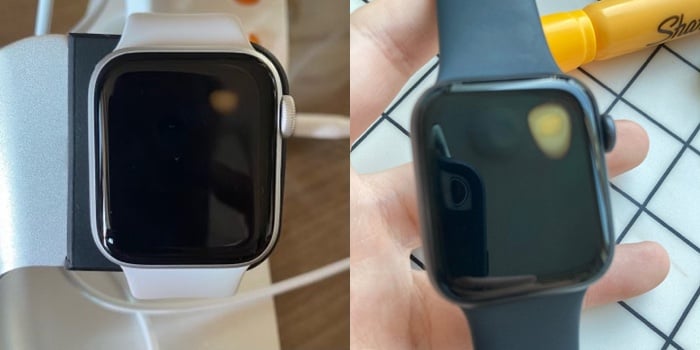 Apple recently launched their new Apple Watch SE smartwatch and now some owners of the device have reported issues with their new smartwatch.

Some owners of the new Apple Watch have reported overheating issues with the device, information on this has been posted on Reddit, so far there appear to be six or seven reports of this problem. You cn see what happened to one owner of the device below.

The owner received the product (Nike edition) on the night of October 16. After setup the device, the owner used the device for 3 hours before the owner connected the device to the charger and went to bed. After waking up in the morning, the owner wore the watch again, and approx. after 1hr 15-20 min later, the owner felt something cold (describing hot feeling cold when it is really hot) and hot right after, so the owner took off the watch to find the wrist burnt. Apple offline center said the HQ will give a response personally sometime around 21~22th.

When the overheating appears it causes the Apple Watch to malfunction and then a yellow mark appears in the upper right corner, this can be seen in the picture above.

There are reports of similar problems over at Reddit, all of the issues reported appear to be coming from owners of the device in South Korea. As yet there is no official response from Apple, As soon as we get some more details, we will let you guys know.