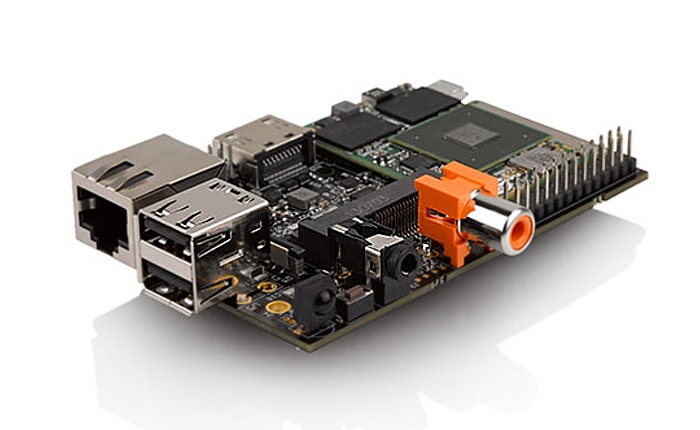 The HummingBoard is available in three different versions which are priced from $45 rising to $100 and are equipped with faster processors than that of the Raspberry Pi mini PC.

The $75 HummingBoard-i2 is fitted with a dual-core i.MX6 Dual processor supported by 1GB of RAM. While the top of the range $100 HummingBoard-i2eX version equipped with a Gigabit Ethernet connection as well as GC2000 graphics. Together with two extra USB 2.0 ports, a microphone input, an mSATA II connector, PCI Express connector, and IR port.

All three HummingBoard mini PCs or capable of running Android and various other Linux operating systems such as Ubuntu, the Liliputing website explains :

“And unlike the Raspberry Pi, the HummingBoard isn’t quite a single-board computer: the processor and memory live on a small board that attaches to the credit card-sized input and output board, which could theoretically allow you to upgrade to a more powerful processor in the future.”

For more information on the new HummingBoard mini PC jump over to the Solidrun website for full specifications and the ability to pre-order.