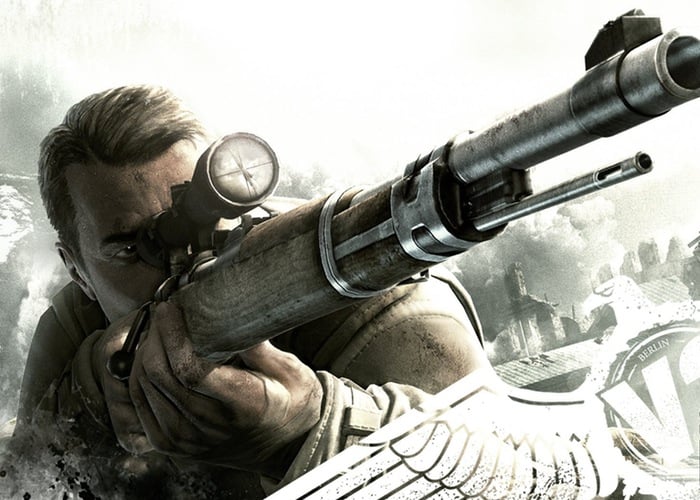 Those gamers enjoying the new Sniper Elite 3 game that has been bouncing around at the top of the game charts the past few months and which launched on to PlayStation 3, PlayStation 4, Xbox 360, Xbox One and PC at the beginning this month, but didn’t pre-order.

Can now get their hands on the Sniper Elite 3 Hitler Assassination Mission DLC from both the PlayStation Network and Xbox Live for $8. 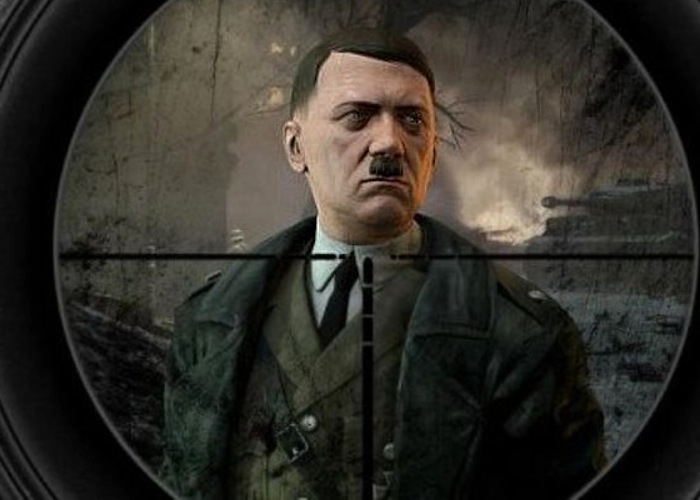 Within the mission Hunt of the Grey Wolf, every time you play through the scenario the gameplay will be different says developer 505 Games as the identities and locations of targets are randomised. Once you have joined the dots and unravelled the clues you will then be able to obtain the whereabouts of Hitler for the decisive strike.

“Every combat theater encourages exploration, where your objectives can be tackled in any order. Observe your surrounds to get a tactical advantage whether it be a hole in a patrol, a hidden ridgeline with a deadly view, or a tempting chokepoint for an explosive ambush.”

Unfortunately the new Sniper Elite 3 Hitler Assassination Mission DLC has not yet been made available for the PC but as soon as it is we will keep you updated and inform you where it is available to purchase.