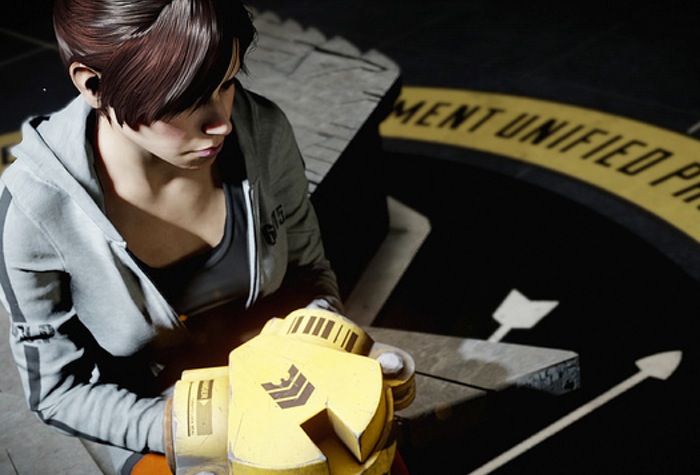 During the Sony E3 press conference last night the new inFAMOUS First Light release date was announced as August 2014. After which it will be available either as a digital download via the PlayStation Store or as a standalone game.

“Played once again by the brilliantly talented Laura Bailey, Fetch is back — and her story is not an easy one to tell. There is heartache, drug abuse and abandonment. Playing as Fetch, you’ll experience the events that transform her into the conduit you met in Second Son.

Locked up in a prison for super powered humans, Fetch Walker is forced to relive tragedies from her past. Unravel her dark secret in Seattle while battling to escape snowy Curdon Cay and seek vengeance against those who wronged her.

You’ll see her cope with life in Curdun Cay (the high alpine prison) after being captured by the DUP, and experience what happens when her brother Brent goes missing – and how far she will go to find him.”