Since Google acquired the awesome Snapseed iOS application that has received very few if any updates since late in 2012. But if you still use the great little but very powerful photographic image filtering and tweaking application you might be interested to know that Google has today rolled out a new update for the iOS application which brings with it a number of new features. 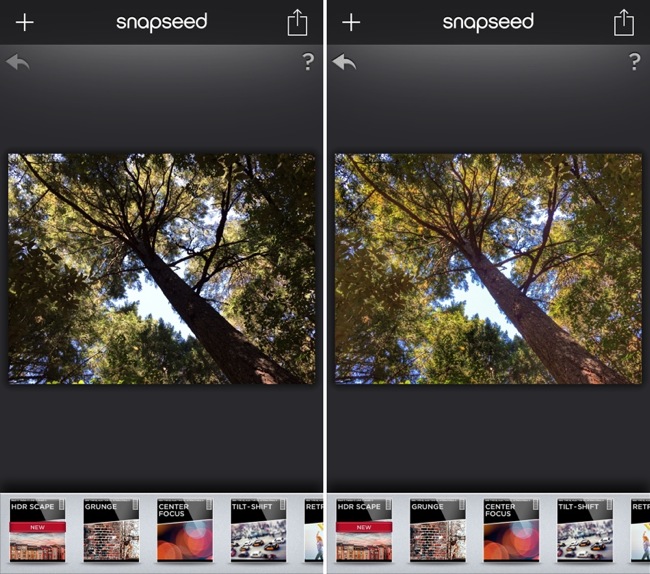 New features including the Snapseed application include a newly added HDR SCAPE filter which has been added to bring a stunning and unique look to your images. Together with a new Shadows slider in Tune Image brightens dark areas naturally.

“Anyone can enhance, transform, and share their photos with ease using incredibly advanced features from the leader in digital photography software. Built-in Google+ capabilities make it even more powerful to share your images with your friends and family.”

As well as the obligatory bug fixes and performance tweaks. The latest Snapseed iOS app is now available from the iTunes App Store for free.

Update: Be warned don’t install this update if your iOS devices still uses iOS 5 or 6, as it has a bug that leads to problems when saving or sharing images on these versions of iOS. Google says they will release an update shortly to fixes this issue. 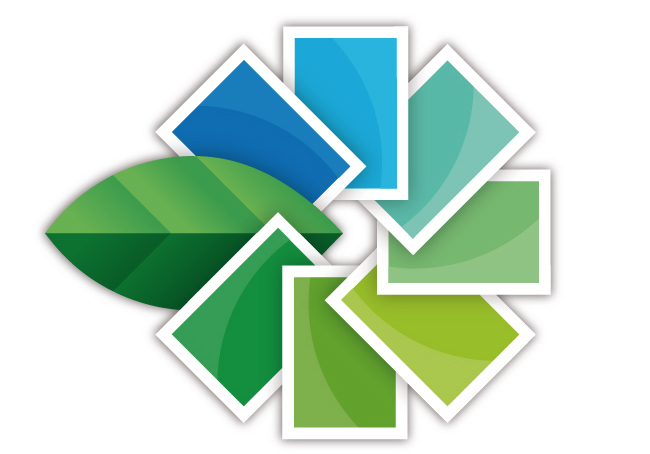