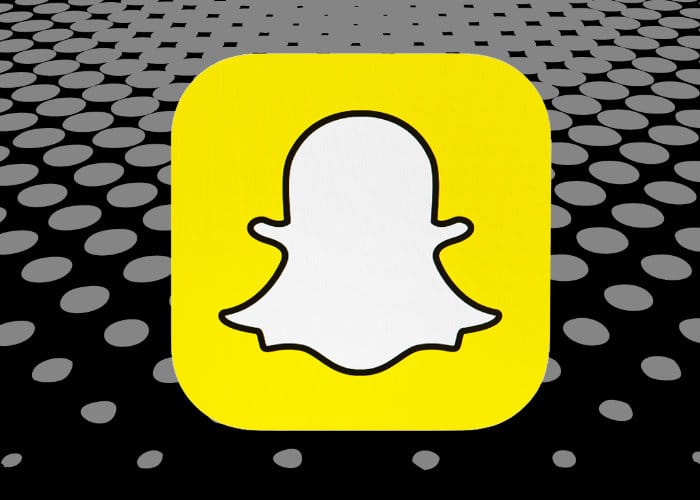 Snapchat the multimedia messaging app created by Evan Spiegel, Bobby Murphy, and Reggie Brown has started losing users for the first time since its launch back in 2011. Even though revenue is up a controversial new design to the Snapchat application is seemingly driving away users says Snap Inc. the parent company of Snapchat. Snapchat posted revenue of $262.3 million for Q2 2018, but the Snapchat message service lost 3 million daily active users over the quarter.

During the company’s earnings call earlier this week chief executive officer and co-founder Evan Spiegel explained that the recent redesign is causing “disruption” the company is currently working with feedback to try and stop the user migration. “We feel that we have now addressed the biggest frustrations we’ve heard and are eager to make more progress on the tremendous opportunity we now have to show more of the right content to the right people,”

“We’re working hard to expand the long tail of our content offering, and we are making steady progress on improving personalisation. Despite our DAU [daily active user] results this quarter, we believe that this is an important evolution of our product that will help drive future growth engagement.”

Snapchat’s average revenue per user (ARPU) increased by 34 percent to $1.40 for the quarter, from $1.05 in Q2 2017. The company also announced that it now has 100 million monthly active users in the US and Canada.