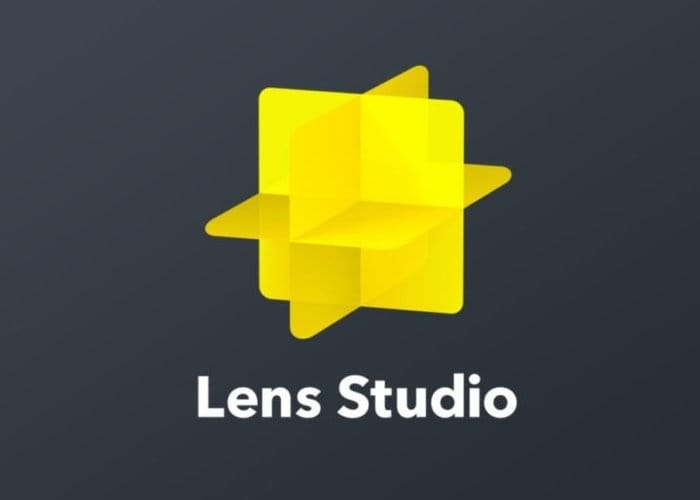 Snapchat has this week launched its new Snapchat Lens Studio Windows and Mac desktop application which allows those interested to create their very own lens, that can be used in augmented reality providing new objects and experiences directly in the Snapchat application. The free software is now available to download and comes complete with several templates to get you started as quickly as possible, together with advanced tools for experienced users and professionals. Watch the demonstration video below to learn more about what you can expect from the Snapchat Lens Studio application.

Whether you’re just starting to dabble in 2D animation or are a professional artist interested in creating your own experiences, Lens Studio makes sharing your creation with the world fast and fun! With the launch of Lens Studio, we’re excited to make Lenses more accessible to creators, and experiences within Snapchat more personal and diverse. The World is your Canvas. Create, publish, and share magical augmented reality experiences with Lens Studio for Windows and Mac.

Augmented reality support and implementation on smartphone devices is only just starting to catch on thanks to the introduction of Apple’s ARKit and Google’s ARCore SDKs for iOS and Android respectively. Learn more about the Snapchat Lens Studio application jump over to the official website by following the link below.