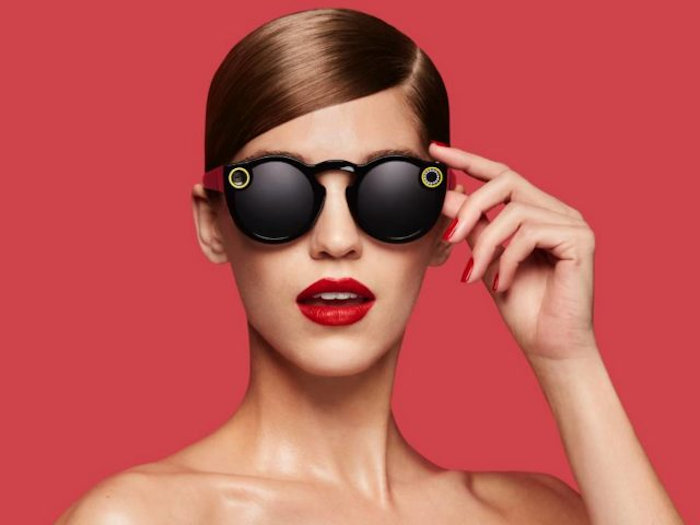 We have been hearing rumors recently that Snap Inc has a lot of their Snap Spectacles in stock that they have not sold. It has now been revealed that the company does have a lot of excess spectacles and it has also been revealed how much the project cost the company.

Snap has just revealed its Quarter 3 earnings for 2017 and in their earnings report the company announced that their Snap Spectacles had cost them $40 million. The $40 million is apparently related to excess inventory that they have not been able to sell.

The fact that they have written off $40 million for them implies that they do not think that they will be able to sell them in the future. Apple are rumored to be working on some new AR glasses to be released in 2020, it will be interesting to see if they become popular.