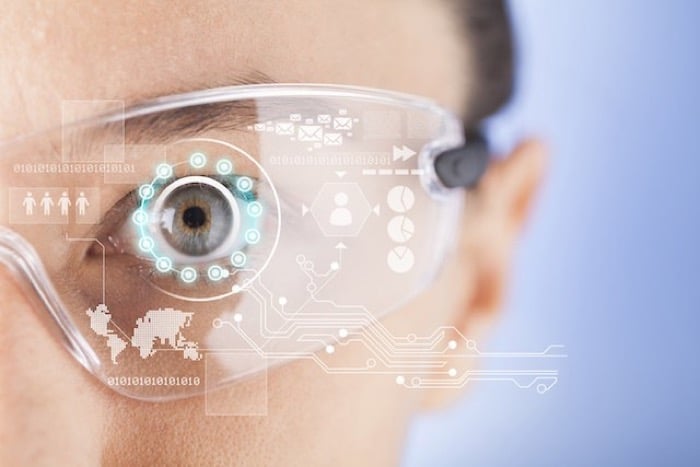 Apple has big plans for augmented reality, the company’s CEO Tim Cook has talked about this in the past. According to a recent report, Apple will launch a new augmented reality headset in 2020 and it will come with some new software which will apparently be called rOS.

The news comes in a report from Bloomberg’s Mark Gurman who has revealed that Apple is hoping to get the technology ready for 2019. Apple’s latest iPhone and their latest OS, iOS 11 already come with some AR features built in.

Apple will apparently do their AR headset differently than what is available at the moment. The Apple device will be able to run on its own without a smartphone or other device. It will apparently have its own display built in and also feature its own processor. The device will come with a new operating system which Apple calls rOS.

Augmented reality is different than virtual reality, it adds object to the real world rather than taking you to another world. The company obviously has some major plans for the technology and we are expecting to see Apple advance their AR features in future versions of their iOS before the launch of their new AR headset.