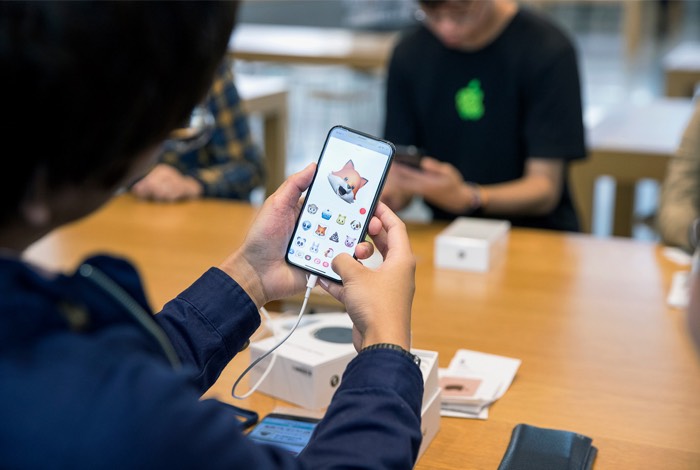 The new iPhone X is Apple’s first OLED smartphone and we previously heard rumors that the company would switch all of their new devices to OLED displays in 2018. According to a recent report, Apple will launch two new smartphones in 2018 with an OLED display.

The news comes from KGI Securities analyst Ming-Chi Kuo who has a proven track record with Apple News and it well connected with Apple’s supply chain. Apple will apparently launch two new OLED display iPhones in 2018, both with stainless steel casing like the iPhone X.

Apple will apparently also replace Touch ID on all new iPhones next year with Face ID, the company apparently plans to phase out Touch ID completely. So we may see one of these new iPhones with a similar display size to the iPhone X and a similar footprint. The second handset could feature a larger display and also footprint similar to the iPhone 8 Plus. As soon as we get some more details about these new iPhones, we will let you guys know.