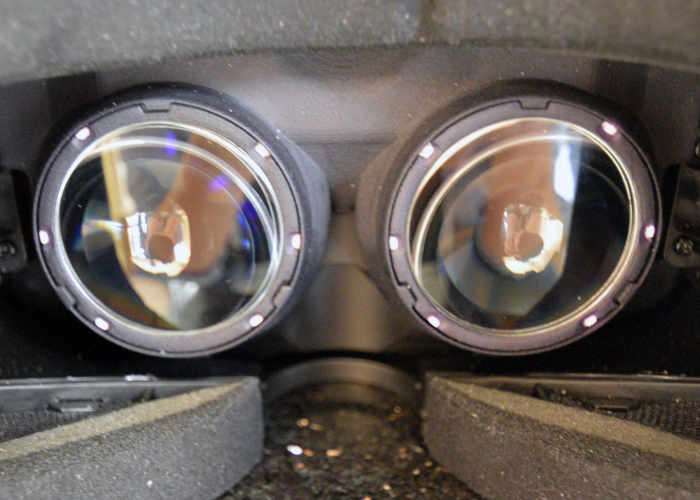 It has been revealed today that Apple has acquired the German-based SMI company which has specialised in eye tracking technology since it was founded back in 1991.

Since then the company has demonstrated eye tracking solutions for the HTC Vive, Oculus Rift, Gear VR as well as other headhunted displays. The news reported today by MacRumors has estimated that the acquisition was made sometime between May 2nd and July 26th, 2017, although no details have been published as yet by Apple or SMI.

Although the SMI website has been totally gutted and now offers no contact information for the company or any details about products. Mac Rumours reports :