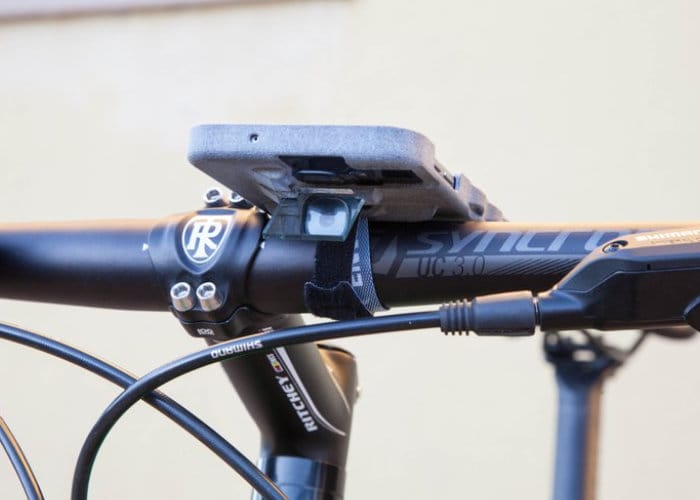 Anyone looking to transform their smartphone camera into a GoPro style action camera, may be interested in a new smartphone case called the Periscope which is now available to back via the Crowd Supply website. The 3D printed smartphone case has been designed for active photography allowing you to “mimic a GoPro” says it creator. Watch the demonstration video below to learn more about the Periscope case which is available to back via Crowd Supply with pledges starting from $28 for early bird backers.

If all goes to plan the Periscope case will start shipping out to backers during June 2018, with worldwide shipping available for next $12 or free shipping throughout the United States. The Periscope case supported by the Galaxy S8, S8 Plus, Note 8, S7, S7 Edge and Galaxy Note 7. “We’re calling Periscope Case “The working man’s GoPro” because it lets you use your smartphone for active photography. Why buy expensive camera equipment if it’s not needed? With Periscope Case, you can hold, stand, or strap the phone at a convenient angle then use the mirror to point the camera in the desired direction.”

The Periscope smartphone case has been designed for action photographers, street photographers life hackers and inventors, say the developing team. For more information and full specifications jump over to the official Crowd Supply campaign page by following the link below.