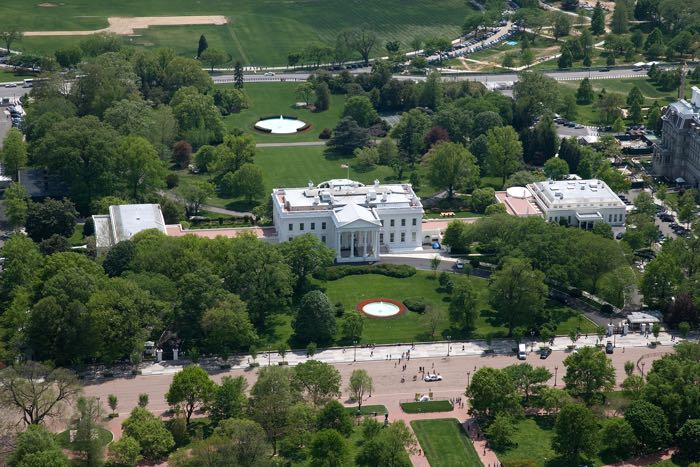 A small drone has been found in the grounds of the White House in the U.S., the discovery was made in the early hours of yesterday morning.

The U.S. President and his wife were not at the White House when the drone was discovered, as they are currently visiting India.

The small drone apparently made it into the ground undetected, it was then discovered in the grounds and the White House was placed into lockdown.

The drone as now been determined as not an ‘ongoing threat’, although where the device came from is being investigated by the secret service.