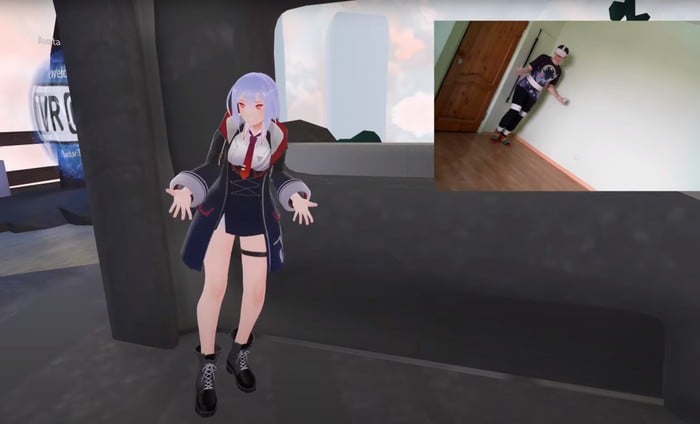 The affordable 360° virtual reality full body tracker SlimeVR has successfully raised its grant pledge goal via Crowd Supply thanks to over 700 backers with still 41 days remaining allowing its developers to make the jump from concept into small-scale production. Virtual reality developers, gamers and enthusiasts can use the full body tracker to add further immersion to their games thanks to a set of sensors and software offering a 360° solution for full-body tracking solution for virtual reality. Watch the demonstration video below to learn more about the sensors and software used to create the VR tracker. 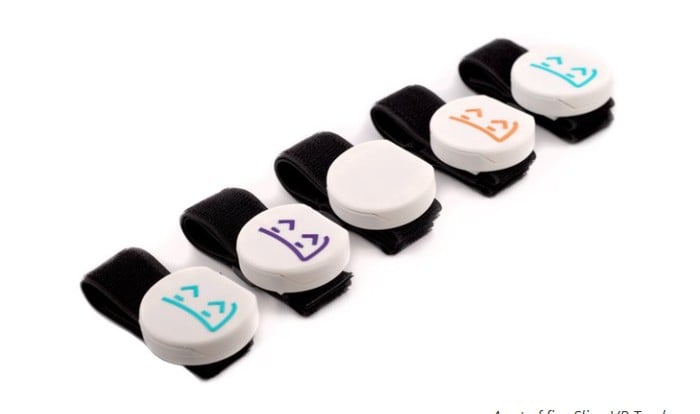 “SlimeVR trackers are lightweight, easy to wear, and entirely self-contained. Because they do not depend on cameras or base stations, they are able to track a wide range of motion without ever being occluded, or blocked from view, in a way that would cause external sensors to lose track of them.”

“SlimeVR FBT provides simple, effective tracking of your body and limbs in VR games and other applications. it makes full-body tracking comfortable and affordable by leveraging high-quality inertial measurement unit (IMU) sensors and a Wi-Fi connection to your PC rather than wires, cameras, or base stations. Taking the Lower-body set as an example, five trackers—one on each thigh, another on each ankle, and a fifth at the waist—are enough to get the job done. Each tracker monitors its own rotation in space, and SlimeVR software uses your proportions and headset location to calculate joint angles and estimate limb positions. In more technical terms, SlimeVR relies on absolute-orientation sensors, a configurable skeleton model, and forward kinematics. The result is like having virtual Vive trackers at key locations on your body.”

For more information on the SlimeVR virtual reality full body tracker which is now available from $190 with shipping expected to take place during March 2022 jump over to the official project page on the Crowd Supply website by following the link below.