Uh, it might be better to scratch that ‘deadly’ part from the title because it’s not like this vehicle fires missiles. There’s a better chance it kills people’s misgivings with sheer awesome than actually, well, kill people. But the contours and form are quite cutting edge, which reflects well on its designer, this Serbian fellow named Zvezdan Nedeljkovic. Keep in mind that no matter how good this paragliding ride looks, the key word here is ‘concept,’ meaning its chances of ever entering production are close to nil. Despite this sobering truth, it’s obvious a good amount of engineering smarts went into the design. 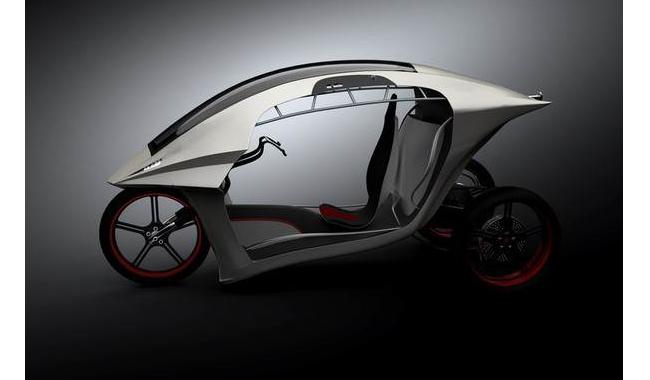 Zvezdan currently maintains a profile featuring his best work, which is broad and eclectic. The paraglider concept of his, however, is the most hardcore when it comes to balancing smart aesthetics with credible inventiveness.

As concepts go, this paraglider won’t be seen anywhere soon.