Owners of the budget Skytex Skypad Alpha 2 Android tablet, will be please to know that Skytex has just rolled out a new Android 4.0 beta** update for the tablet. Helping it make the most from Google’s latest Android 4.0 Ice Cream Sandwich (ICS) operating system.

The Skytex Skypad Alpha 2 is priced at just $140 on Amazon and now with Android 4.0 available makes it a great tablet for the price. 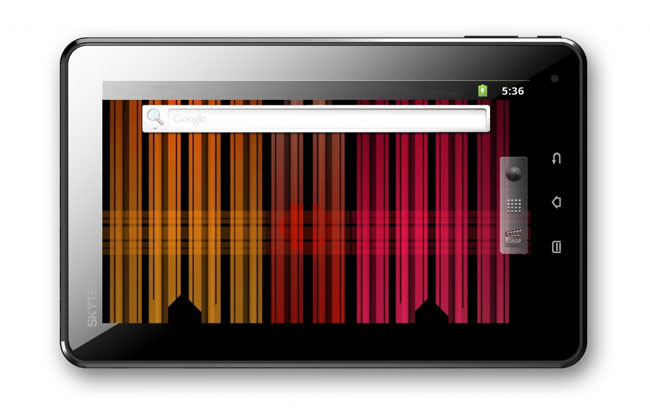 The Skytex Alpha 2 tablet is equipped with a 7 inch, 800 x 480 resolution display with 5-point multitouch support. Its powered by a Cortex A8 1.2 GHZ Multi-Core processor, supported by 512MB of RAM, and features a dedicated GPU.

other features of the budget Skytex Alpha 2 tablet include a handy HDMI 1.4 port and 1080p playback support. As well as connectivity supplied by a 802.11b/g/n WiFi.

Even though the current Android 4.0 update is only a beta Skytex hopes to roll out the final Android 4.0 version for its Skytex Alpha 2 tablet in the next couple of weeks.

** The current Android 4.0 beta may still have some bugs, and may not play nicely with all apps including Adobe Flash Player, Netflix, and HBO Go.