Last month Bethesda announced that the PC version of  Skyrim Dragonborn would be arriving on Steam February 5th 2013, and also confirmed that their PS3 DLCs would also be launching sometime in February.

Now Bethesda has confirmed specific dates for the arrival of the highly anticipated Skyrim PS3 DLCs and announced that Skyrim Dragonborn for PS3 will be out on 12th Feb, Skyrim Hearthfire for PS3 on 19th Feb and Skyrim Dawnguard for PS3 on 26th Feb. 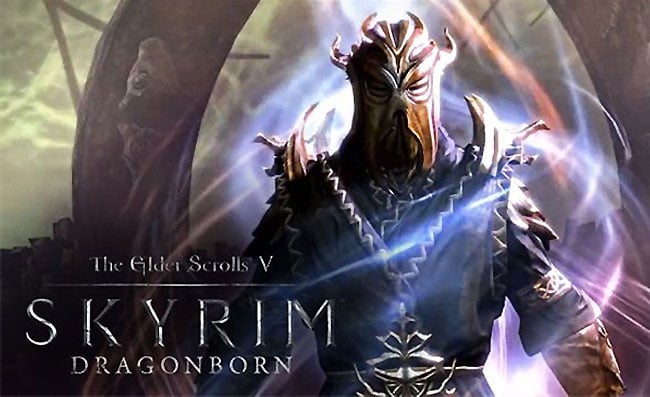 Bethesda has also revealed that each Skyrim PS3 add-on will be half-price during the week it launches, the 1.8 patch for Skyrim has also cleared Sony certification but unfortunately as yet there is no date confirmed for its roll out.