We have featured a number of comparison videos here on Geeky Gadgets for the big-name games that have been released over the last month included MW3 and Battlefield 3.Now its the turn of Skyrim to get the side-by-side comparison treatment, allowing you to easily see the differences between all 3 platforms.

YouTube poster Robbaz has kindly put together a comprehensive comparison of all three platforms for Skyrim, take a look yourself after the jump to see which one comes out on top. But I’m sure you can already guess, but can you guess second place? 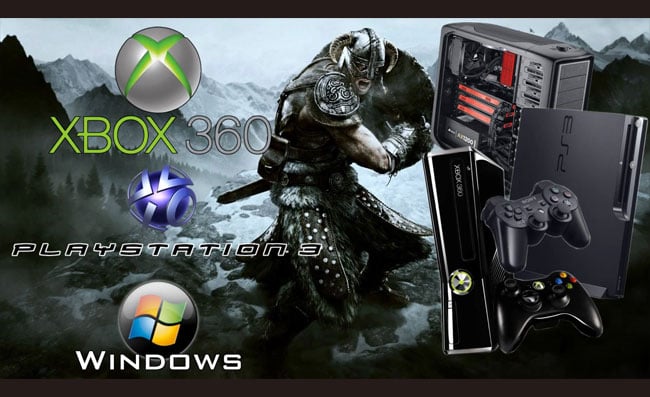 As you would expect the graphics are streets ahead on the PC version but what do you think about the Xbox 360 and PS3 versions?