A couple of hours ago, Skype suffered their second major outage in just over a week, although the company says that the outage has only affected a ‘small number of users’, many Skype users don’t agree and the problem seems to be a lot bigger than Skype is letting on.

Many users from many countries around the world are currently unable to log in to Skype, and when they finally get logged in, they will notice that none of their friends appear to be online. 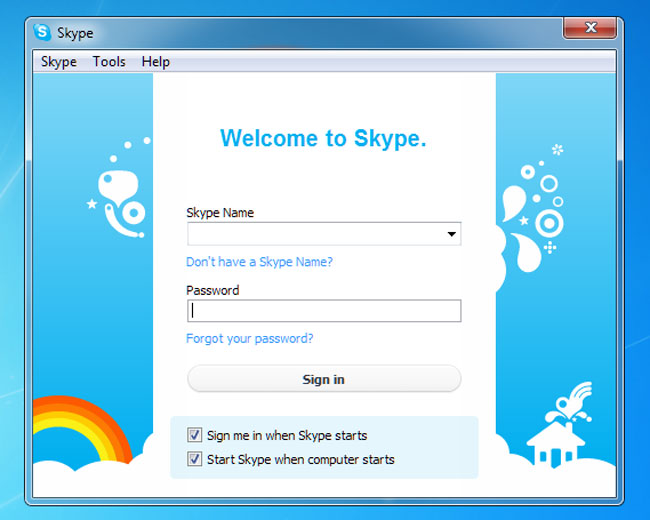 We have just tested this ourselves, two of us have managed to log into Skype, and neither of us can see the other one online, in fact none of our contacts are appearing as if they are online even though some of them have confirmed that they are actually logged in to Skype.

Skype has issued the following statement, which says that they hope to have things sorted within the next hour or so.

We’ve identified the cause of the problem, and have begun to address it. If you’ve been affected, you should start to see improvement in the next hour or so. You shouldn’t need to manually sign back in to Skype – it should reconnect automatically when it’s able to do so.

Lets hope they get it fixed because if you search on Twitter for Skype, you will see that the problem is affecting a lot more users than just the ‘small number’ that Skype have claimed.