Just a week after Skype recovered from a major outage, it looks like Skype has gone down again with many users around the world reporting that they are unable to log in to the service.

There are no details as yet as what has caused the latest Skype outage, many users are met with the following ‘singing in’ screen when they try to log in to skype, and it just hangs there for a few minutes and then you get the ‘Skype can’t connect’ message. 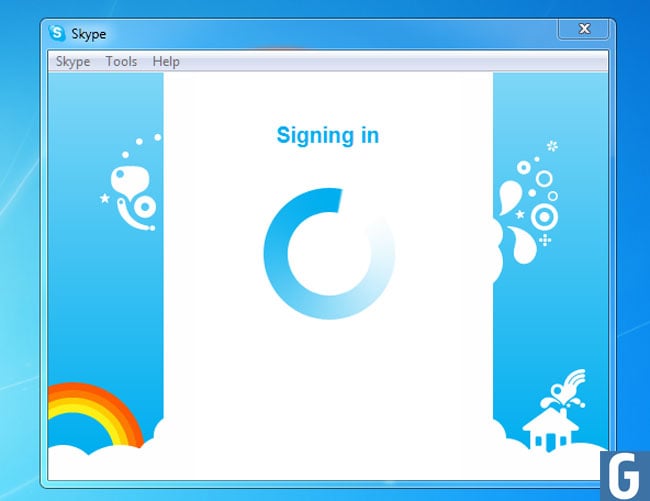 The problem seems to be similar to the problem that Skype has over a week ago when users were unable to sign in via either a Mac or PC, we have just tried this on a number of different computers and have had the same problem with different accounts.

As soon as we get some official details from Skype on this latest outage we will let you guys know.

Skype has now officially acknowledged the problem, and released the following statement.

A configuration problem has meant that some of you have been disconnected from Skype.

We’ve identified the cause of the problem, and have begun to address it. If you’ve been affected, you should start to see improvement in the next hour or so. You shouldn’t need to manually sign back in to Skype – it should reconnect automatically when it’s able to do so.

We apologise for the disruption to your conversations.

Hopefully services should resume soon, let us know if you manage to log in in the comments below as we are still having trouble on both the Mac and PC.