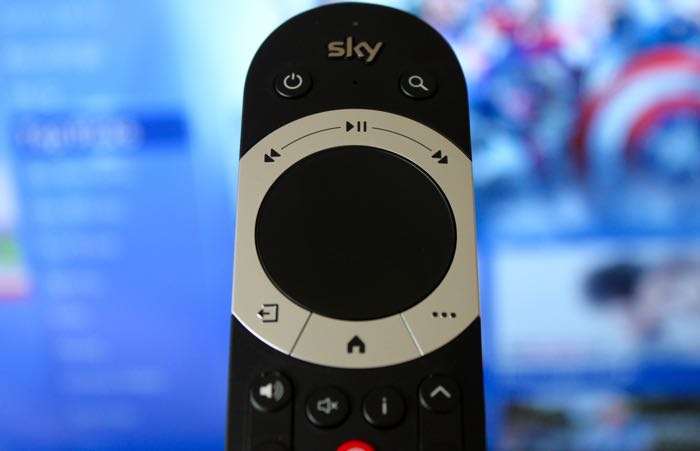 Sky has announced that it has reached an agreement with BT in the UK to share the top channels across both companies. This will give Sky customers access to BT’s sports channels and more.

Sky will also make its Now TV streaming service available on BT TV set top boxes and BT will sell subscriptions to the service to its customers.

Under the agreement, Sky will receive wholesale supply of the BT Sport channels enabling it to offer its customers access to every single match of the Premier League, the UEFA Champions League and Europa League shown on Sky and BT channels through one simple Sky contract. This will be the first time Sky is able to provide BT Sport to its customers directly as part of a Sky bundle or on a standalone basis and across all Sky platforms including Sky Go. BT Sport will also be available as an app on NOW TV boxes.

You can find out more details about the deal between Sky and BT over at Sky’s website at the link below.