iPhone 4S users with jailbroken phones who are looking to add a little more functionality to the standard Apple Siri personal assistant. Should check out a new application called SiriToggles which has been designed for the iPhone 4S and will allow users to adjust settings and launch applications via voice commands.

iOS developer Hamza Sood’s tweak, called SiriToggles has been designed to plug some of the gaps which many iPhone users feel have been left out by Apple in the current beta version of its Siri personal voice assistant, installed on standard iPhone 4S smartphones. 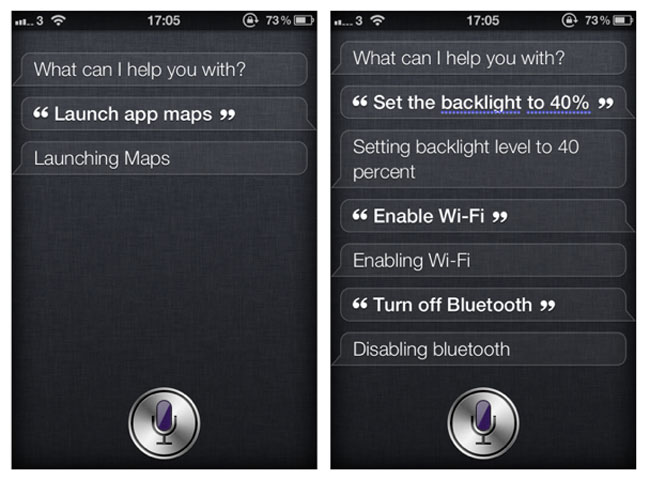 With SiriToggles installed on your jailbroken iPhone 4S it provides you with the ability to activate/toggle settings, and it just the brightness of your screen by voice, together with being able to launch applications.

The commands within SiriToggles builds on the already existing Siri software and uses a similar style. For example to launch an application you simply say “launch map app” and you’re away. The new SiriToggles app is now available for free on the Big Boss repository for devices which are running Siri and iOS 5.0 or higher. Enjoy!