Two new classic games have now arrived on the iPad with EA releasing ports of the retro classics SimCity and Risk both with HD graphics.

Risk is the official iPad version of the classic command and con conquer board game that has been created with support for up to six players via local Wi-Fi or Bluetooth. Watch a demo of SimCity running on the iPad after the jump. 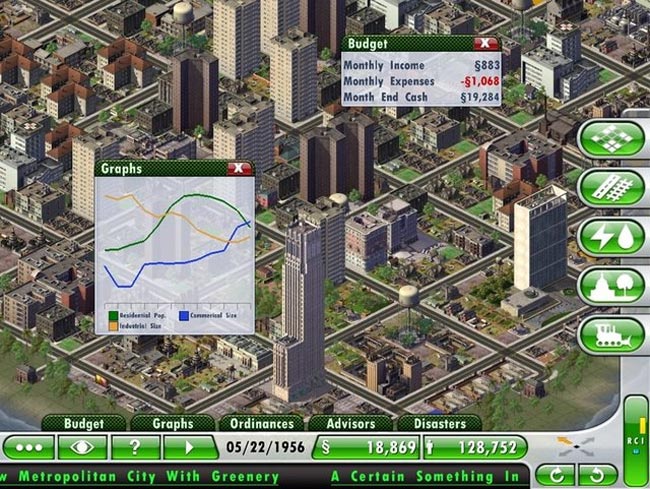 The SimCity user interface has been completely redesigned for finger control via the touch screen. It also has custom in game menus that can tailored show the exact details you need as a player.

There are 7 starter cities modeled after real world locations, 7 scenarios with specific goals and of course the ability to start completely from scratch, which is pretty similar to the content of the iPhone SimCity app. 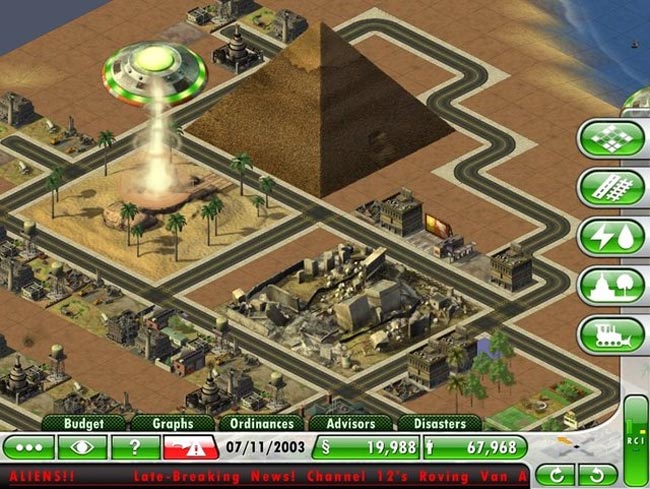