Recently, Motorola tweeted that the company has shipped almost 6.5 million devices alone in the first quarter of the year, which no less than impressive considering the history of the company.

If you’re still on the fence, thinking about whether you should get a Moto X or not, you should know that Motorola has reduced the price of the SIM-free Moto X to $349.99 off-contract. 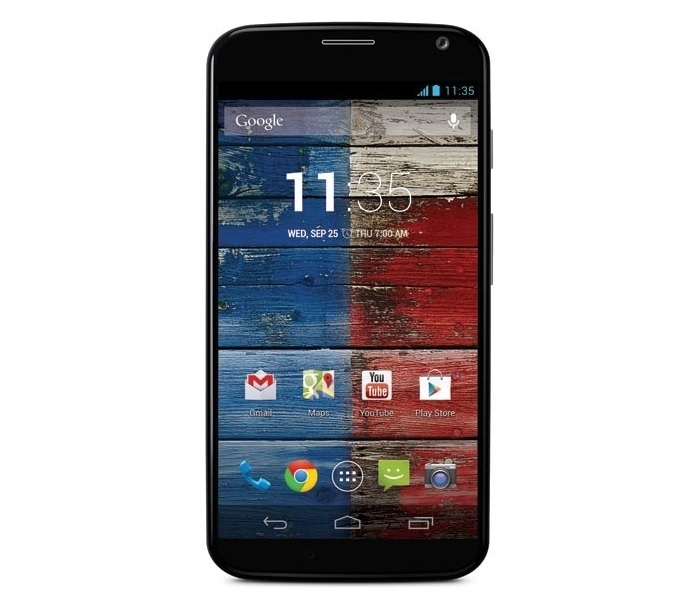 This is the same price the company offered during the Cyber Monday sale, which was sold out within minutes, so if you didn’t grab it, now might be a good time to take a look at the highly customizable Moto X.

There’s no official announced from the soon-to-be Lenovo-owned company, but if you take a look at Motorola’s website, you’ll see the off-contract price down to $349.99. Additionally, Amazon also lists the same price for the handset which works with AT&T and T-Mobile. There’s no price drop of any carrier, but Republic Wireless is offering it for $299 as well.

As a quick refresher, Moto X comes with a 4.7-inch display with 720p resolution, a dual-core Snapdragon processor, 2GB of RAM, 16GB storage, 10MP camera for photos and videos, 2MP front-facing camera, a 2,200 mAh battery and runs Android 4.2.2 out of the box, but it can be upgraded to Android 4.4 Kitkat.