Earlier in the week we saw the new SteelSeries Stratus iPad gaming controller, and now another company has announced a new gaming controller for the iPhone, iPad and iPod Touch, the Signal RP One.

The Signal RP One is a full sized gaming controller, which looks similar to an Xbox controller, it will connect to your iPhone and iPad via Bluetooth. 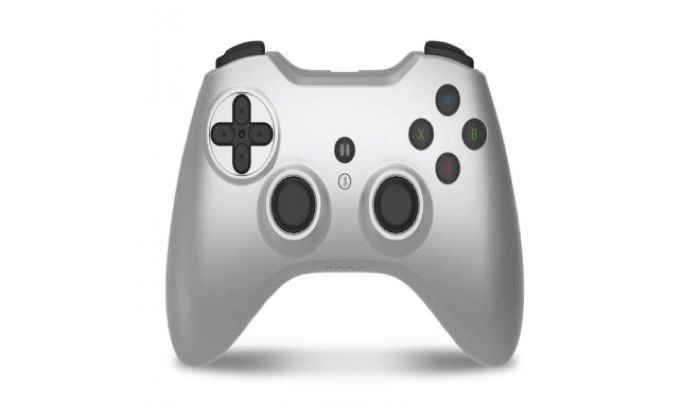 The photo above is of a prototype Signal RP One, and it features a D-pad, two triggers, four action buttons and two analog sticks.

It will come with a universal stand that will be compatible with all of Apple’s iOS devices, and the majority of cases and covers, it will work with iOS devices running Apple iOS 7.

As soon as we get some more information on the new Signal RP One, including some photos of the final device, we will let you guys know.