Shuttle the manufactures of small footprint computers and barebone systems has this week launched its new Shuttle H3 6700G Gaming System which can be customised to suit your exact requirements starting from $1,035.

The Shuttle H3 6700G was first show cased at E3 earlier this year and has been designed to provide a small yet powerful gaming system which can be powered by a second generation Intel Core i7 2600K processor, NVIDIA GeForce GTX 560 graphics card, and up to 16GB DDR3 memory if desired, all powered by a single 300w power supply. 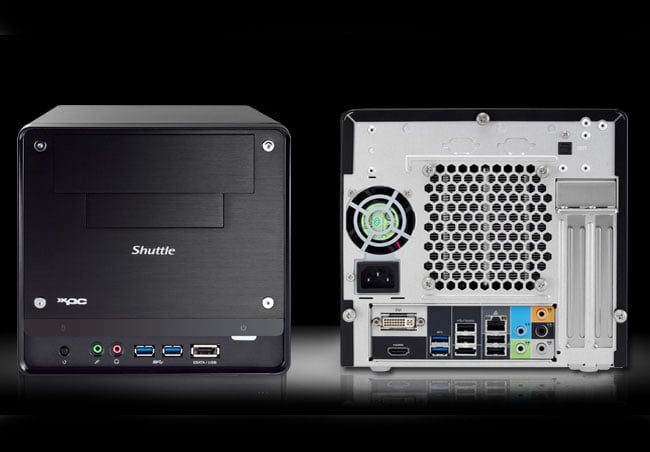 The Shuttle H3 6700G is also equipped with on-board 7.1 channel high-definition audio together with gigabit ethernet connectivity. It also come with 500GB Serial ATA 3Gb/s, 7200 rpm, 16MB cache which can be upgraded to a maximum of 2TB of storage or SSD is preferred.

Shuttle has also equipped with small system with its own next-generation I.C.E. 2 heat pipe technology to keep the components cool even through the longest gaming sessions.

You can now build your perfect Shuttle H3 6700G system over on the Shuttle website.