Shuttle has today launched a new barebones system to their range in the form of the new Shuttle XPC SZ68R5. Which can be equipped with Intel’s Core i7 processor as an option, to provide you with maximum performance. 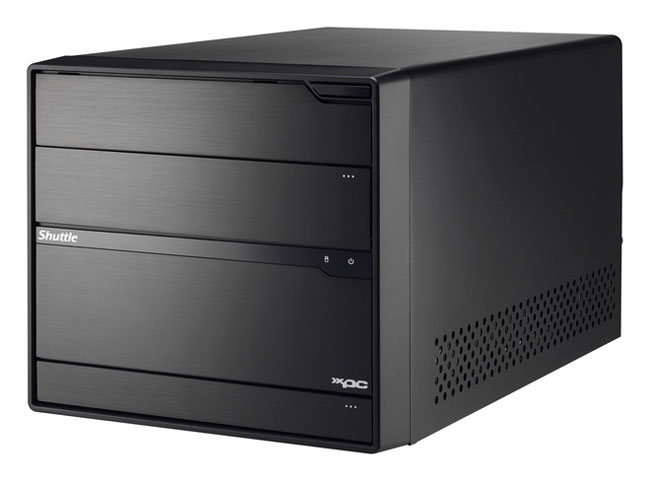 The SZ68R5 also uses intelligent Intel Core processors with LGA1155 socket. Up to 32 GB DDR3 RAM which can be spread across four memory sockets. A 500 W power supply with 80-PLUS certification comes pre-installed.

Then new Shuttle XPC SZ68R5 is priced at €301 ($397) for the XPC SZ68R5, though that doesn’t include a processor, RAM, any standalone graphics cards, optical or hard-drives, or SSD memory to be used with the Smart Response Technology boost. 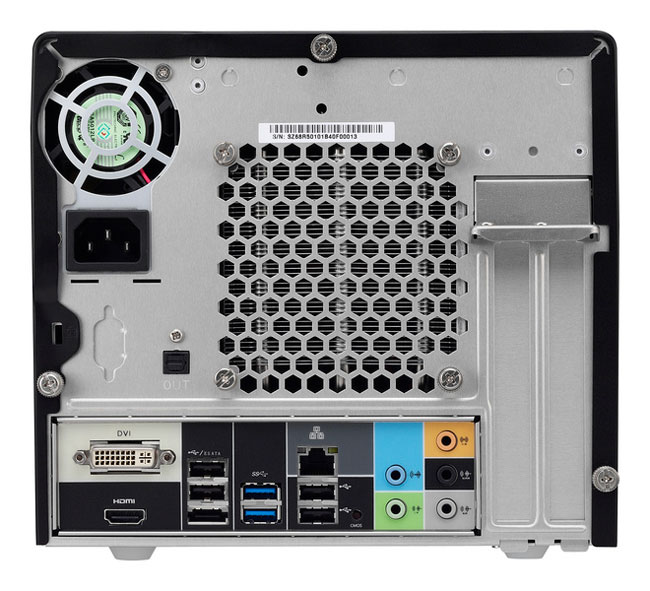