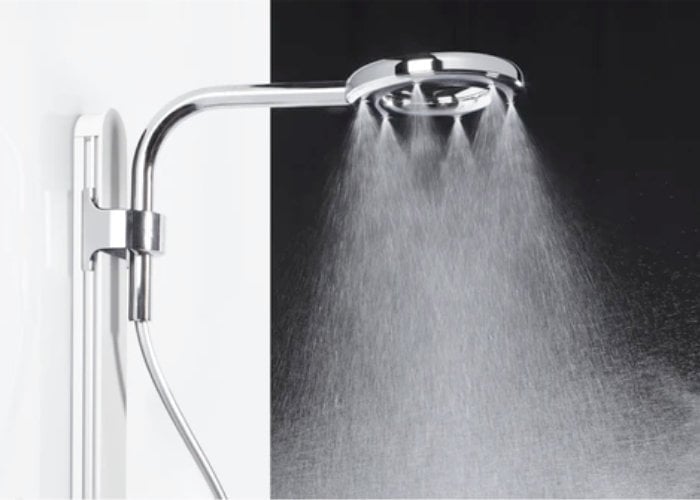 With still 20 days remaining on their campaign the innovative shower head Nebia by MOEN has raised over $1.5 million thanks to over 6,500 backers. The unique showered delivers a fine mist of water droplets smaller than 1 mm creating a refreshing shower that is also environmentally friendly and uses far less water than more traditional shower heads. 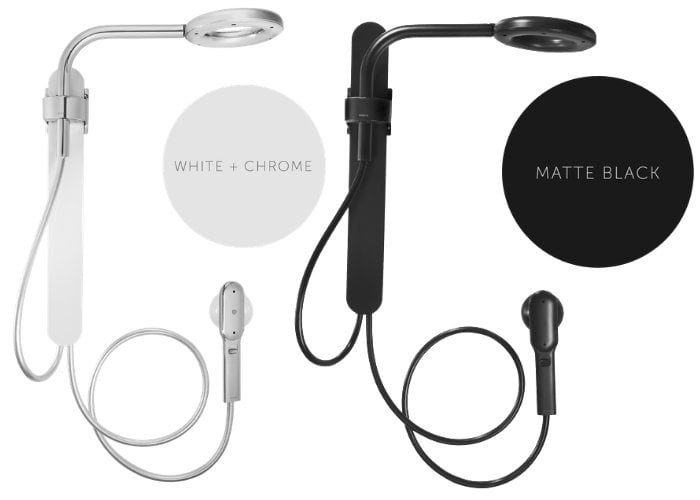 Shower head manufacture and design company Nebia has returned to Kickstarter this month to launch their new most advanced shower head to date thanks to a partnership with Moen. The Nebia by Moen shower head offers twice the coverage of previous generations while saving half the water of standard showers. Watch the demonstration video below to learn more about the unique nozzle system which creates a fine droplet shower.