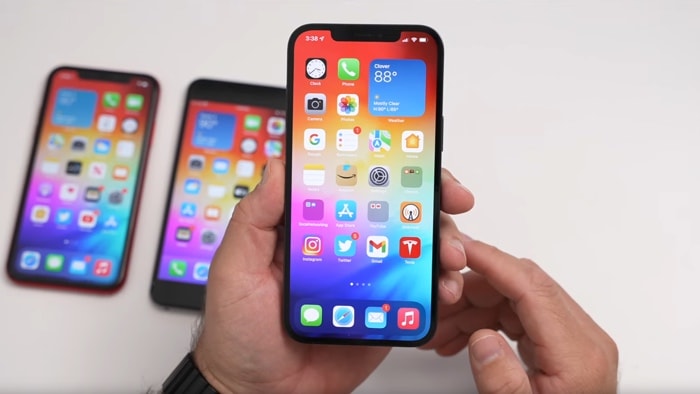 Now that the public beta of iOS 15 is available to download, many people are wondering whether or not they should install the beta on their device and whether or not it is stable to use.

Zollotech have put together a great video which will help you decide whether or not it is a good idea to install the new iOS 15 beta on your iPhone or iPad.

If you are wondering whether or not to try the beta out, you should be able to test it out on your device as the public beta is more stable.

When you want to downgrade you will need a computer to do this and you should make sure you make a backup of your device before you install the beta.