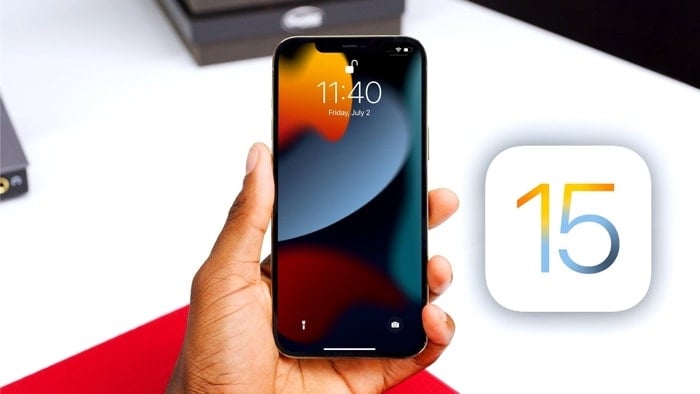 Apple recently released their first public beta of iOS 15 and now we get to find out the top 5 iOS 15 features in a new video from Marques Brownlee.

The video below gives us a look at the top 5 iOS 15 features that are coming to the when the software lands later this year.

As we can see from the video there are lots of great new features coming to the iPhone in this update. This includes some updates for the Weather App, the clock app, Safari and Apple Maps.

There are also some major new features for Apple’s FaceTime that include Spatial Audio, a new grid view and portrait mode. There is also the new SharePlay feature that lets you watch movies and TV shows with your friends over FaceTime.

The update also brings a range of changes and improvements for notifications on the iPhone, with a new Notifications summary feature. There is also the new Focus Mode which is designed to let ypu customize what notifications you get and more.

This looks like a great update for the iPhone, we are expecting Apple to release their iOS 15 software update some time in September, it will be released at the same time as iPadOS 15, watchOS 8 and of course the new iPhone 13 smartphones.