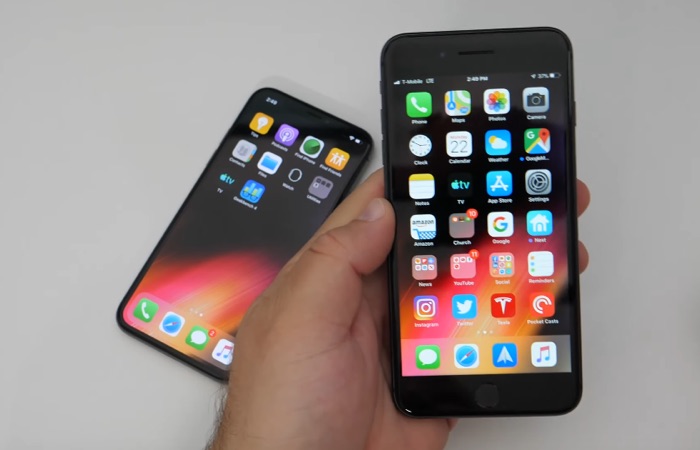 Apple released their iOS 12.4 software update last week, we have already seen some videos of the software and now we have another.

This new video from Zollotech gives us a look at iOS 12.4 and gives you an idea on whether you should upgrade to the latest version of iOS.

As we can see from the video there are no major changes in the new iOS update, the new update does come with some good performance and also battery life is good in the latest software.

So it looks like it is worth upgrading your device to the latest version of iOS, this is one of the last major updates to iOS 12. Apple will be releasing their iOS 13 software update in September along with their new iPhones.