Sharp recently launch the Sharp Galapagos A01SH, which is an Android Honeycomb tablet, and the only one which wont be killed off, the tablet was only announced last month. 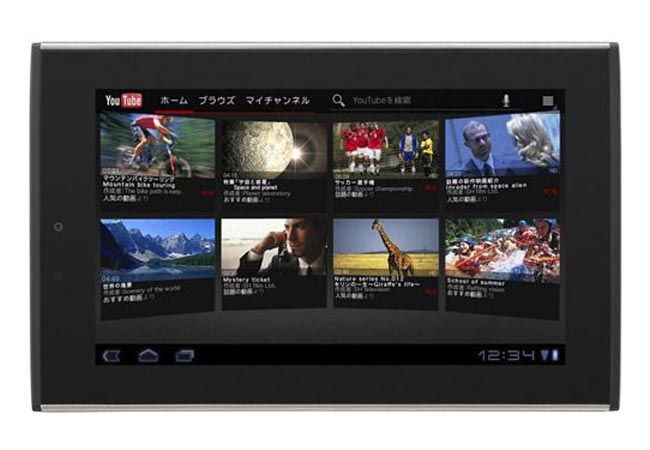 The Sharp Galapagos Ao1SH comes with Android 3.2 Honeycomb and it features a dual core NVIDIA Tegra 2 processor, 1GB of RAM and 8GB of built in storage, plus a 7 inch display with a resolution of 1024 x 600 pixels.

Other specifications include a microSD card slot that can take up to 32GB cards, Bluetooth 2.1+EDR, 802.11 b/g/n Wifi and a micro HDMI port, a 5 megapixel camera on the back with an LED flash and a two megapixel camera up front for video chat.