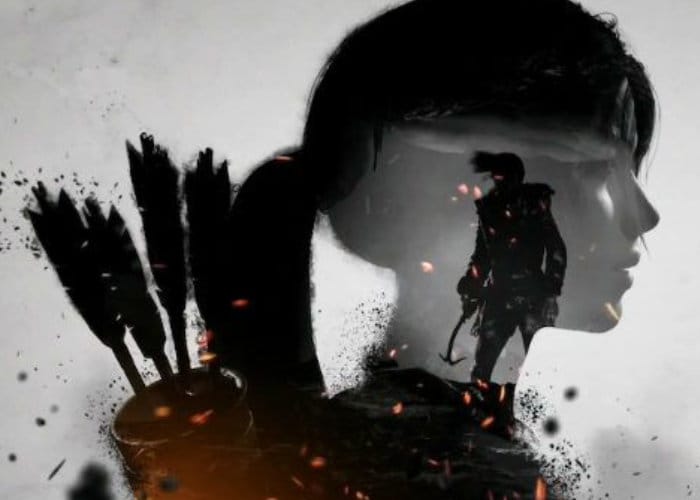 A quick teaser trailer has been released today announcing the upcoming Shadow of The Tomb Raider game which will be launching later this year and available to play on the PlayStation 4, Xbox One and PC from September 14th, 2018 onwards. The teaser trailer provides a glimpse at what you can expect from the game, before the full reveal that will take place next month on April 27th, 2018.

Shadow of the Tomb Raider will be the third game in the rebooted story of Lara Croft that started with 2013’s Tomb Raider. It seems in Shadow of the Tomb Raider Lara will be visiting Mayan pyramids, suggesting a locale in Central or South America. Even though the teaser trailer is only 20 or so seconds long provides enough to know that you can expect the same rock climbing, bow shooting action you experienced in the first two games.

Don’t forget the latest Tomb Raider reboot movie is now in the theatres worldwide, and has been directed by Roar Uthaug and written by Geneva Robertson-Dworet and Alastair Siddons, from a story by Evan Daugherty and Robertson-Dworet.

The teaser trailer was published via Twitter this morning with the tweet : “Experience Lara Croft’s defining moment as she becomes the Tomb Raider. Shadow of the Tomb Raider will be revealed April 27th. Available on Xbox One, PlayStation 4, and PC on September 14th, 2018.”