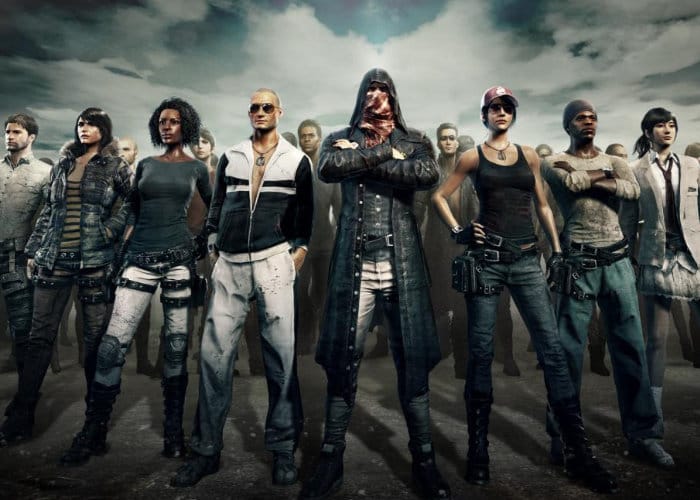 Developers of the hugely popular PlayerUnknown’s Battlegrounds Battle Royale game this week rolled out a new patch to the PC version of the game rolling out plenty of fixes, tweaks and enhancements together with a few new features including the highly anticipated in-game emotes. To start 12 default emotes have been added with more to come over time, offering  : go, hello, affirmative, thanks, clap, laugh, surrender, rage, you’re done, negative, provoke, and come here. Check out the quick demonstration video below to see the new PUBG emote features in action.

Watch this video on YouTube.
As well as adding emotes the latest PC patch for the PlayerUnknown’s Battlegrounds game also adds 20 of client optimisations including improved real-time response by reducing input lag, mitigated the frame drop issue caused by the map loading process, reduced burden on GPU by optimising buildings in Erangel, optimised the beginning and the end of effects and optimised vehicle physics when driving under a certain speed to name a few.
Other new features include a new PUBG friends list allowing up to 50 friends to be added, players with PUBG accounts can now search and add friends freely regardless of the platform they are using and the friends list is a one-way follower concept not a mutual acceptance between players and is independent of the Steam friends list. For a full list of everything including the 37 new achievements jump over to the Steam website by following the link below.
A few more gameplay fixes and features include :
-Fixed the blue blood effect being more visible than the red blood effect when player gets shot
-Added material for crops, rubber, cloth, paper and cactus
-When shooting or attacking with a melee weapon, the right effect for each material will be displayed
-Changed the gun scope view to be more realistic
-Expanded the field of view through the scope
-Added a parallax effect when moving weapons fast
-Added color, vignetting (darker edges), chromatic aberration (color difference caused by light refraction) and distortion effect on the edge of scopes
-Player can no longer lean while jumping
-Increased the radius of explosion effect considering the actual effective radius