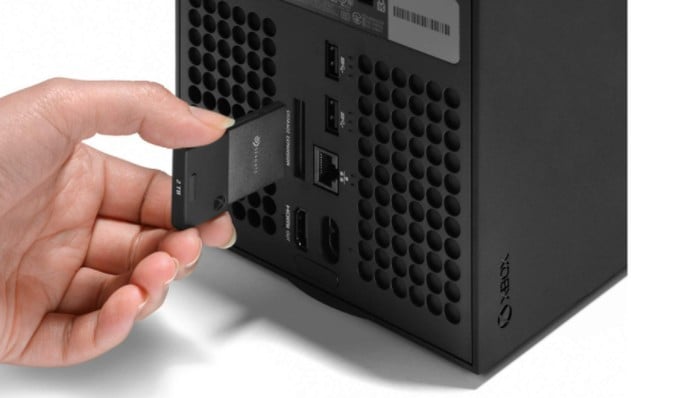 Seagate and Microsoft have announced the launch of new Xbox storage expansion cards specifically designed for the latest generation of Xbox Series X|S consoles, allowing you to add up to 2TB of extra space for games. The Seagate 512GB Xbox Storage Expansion Card for Xbox Series X|S is available for pre-order today from Walmart in the United States priced at $140 and will start shipping out to customers during the middle of November 2021. The Seagate 2TB Xbox Storage Expansion Card for Xbox Series X|S will be available for pre-order in November for $399.99 USD and will launch early December 2021.

Also remember that because the Xbox console Quick Resume persists data on the internal SSD, it will work regardless of whether you are playing a game from the internal SSD, the Seagate Storage Expansion Card or an external USB 3.1 HDD or SSD drive.

“To use the Seagate Expansion Card, just plug the card into the Storage Expansion port on the back of your Xbox Series X or Xbox Series S console, and you can use it just as you would any external storage solution. You can choose to install games to the expansion card by default, play games directly from it, move or copy games between local and external storage, or do anything you already do today with an external hard drive. The only difference is that the expansion card is designed to match the exact performance of the internal storage of the Xbox Series X|S.” 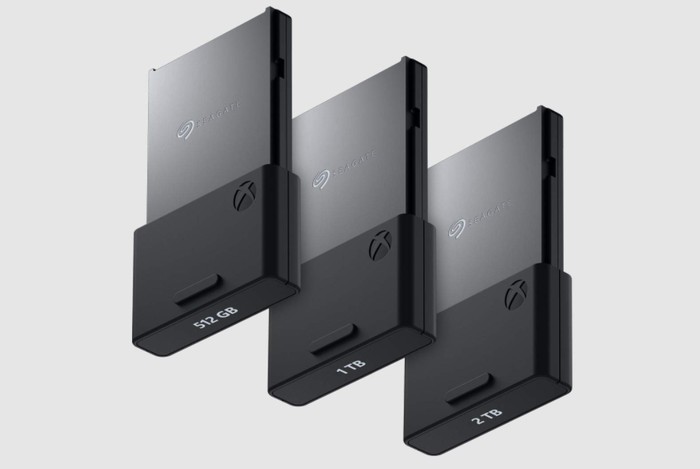 “The Xbox Expansion Card uses the foundation of the Xbox Velocity Architecture. This is the custom, internal SSD delivering 2.4 GB/s of raw I/O throughput, more than 40x the throughput of Xbox One. The Seagate Expansion Card was designed using the Xbox Velocity Architecture to deliver the exact same consistent, sustained performance of our internal SSD ensuring you have the exact same gameplay experience regardless of where the game resides.”