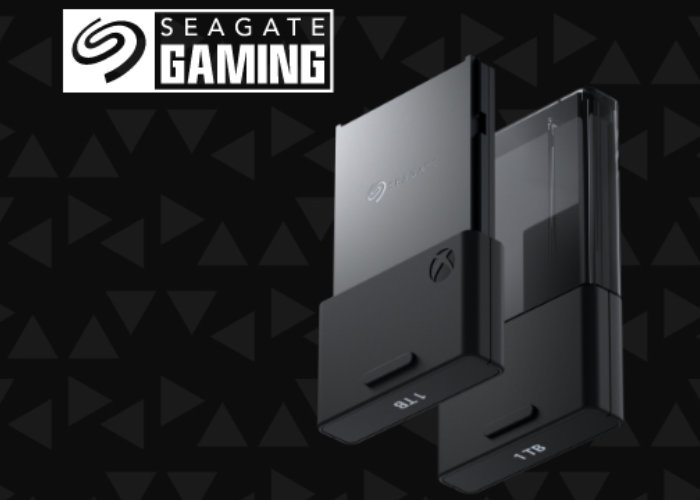 Today Microsoft revealed more details about their new Xbox Series X console specifications which will be launching towards the end of 2020 revealing all its hardware and more details about what you can expect from performance, design and features. To accompany the new Xbox Series X console Seagate has created a new expansion card specifically for the next-generation Xbox games console in partnership with Xbox.

“Built in partnership with Xbox, the Seagate Storage Expansion Card for Xbox Series X is a 1TB custom storage solution that expands the capacity of Xbox Series X—seamlessly replicating the full speed and performance of the Series X’s internal storage.”

Unfortunately, no information on pricing or worldwide availability has been released as yet by Seagate, but as soon as more information comes to light, we will keep you updated as always.