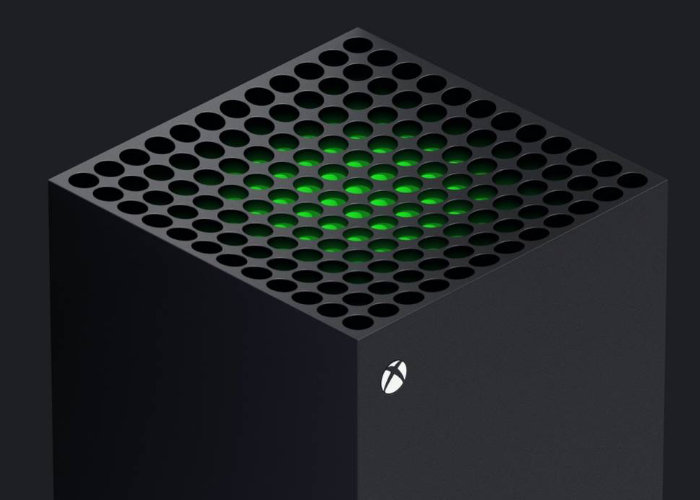 Microsoft has today confirmed the Xbox Series X console specifications announcing it will be powered by Custom AMD Zen 2 CPU with eight cores each is running at 3.8 GHz (3.66 GHz with SMT), supported by a Custom RDNA 2 GPU and 16 GB of GDDR6 RAM. 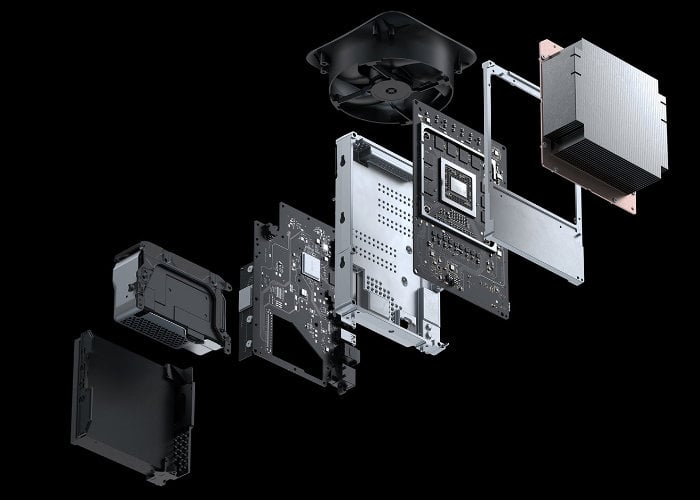 “Today we share more details about Xbox Series X. We’ve got a couple of YouTube videos (embedded below) posted on the Xbox YouTube channel and over at Xbox Wire in a number of new videos and articles. In addition, we invited Digital Foundry and Austin Evans to our campus and their videos/reports are linked below as well. I will be sure to let you know when pre-orders are available later this year.”

Specifications of the Xbox Series X console include :

“The team knew they needed to build a next generation console that could run games in 4K at 60 fps with no compromises for developers. They also challenged themselves to deliver a level of performance once thought impossible on console, including support for up to 120 fps for the most demanding and competitive games. While they believe resolution and frame rate are creative decisions best left in the hands of title developers, the team wanted to ensure the system was able to support the needs of the largest blockbusters, competitive esports, and innovative independent creators.”