Seagate has announced the launch of its second-generation solid state hybrid drive. This hybrid drive is designed to improve the performance of a traditional HDD while offering more storage for less cost than a normal SSD. The drive is called the Momentus XT 750GB. 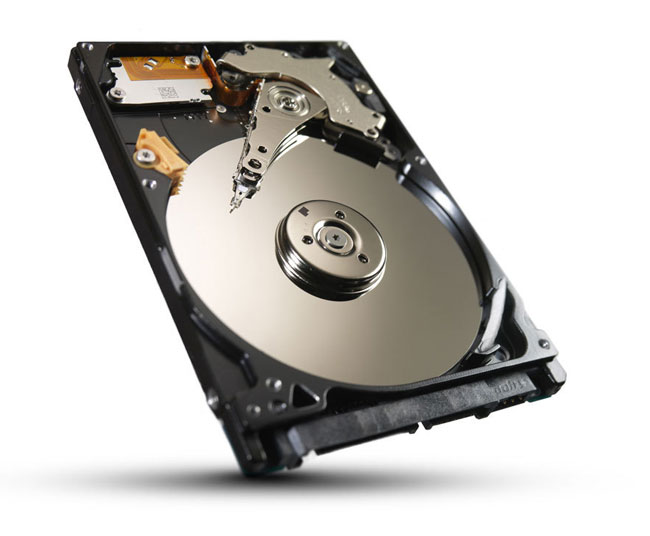 The drive will ship in some computers as the OEM storage solution. It uses Seagate Adaptive Memory and FAST technology to improve performance. The XT drive is almost 70% faster than past Momentus drives and up to three times faster than traditional HDDs.

The Momentus XT is shipping right now for $245. Seagate promises faster data access, application boot up and more. A comparable capacity SSD would cost twice as much or more than the XT’s price tag. I like this sort of hybrid drive that combines speed and a low price.