The latest leak also gives a sneak peak at some other features and enhancements one can expect from the latest Blackberry OS 10.3. 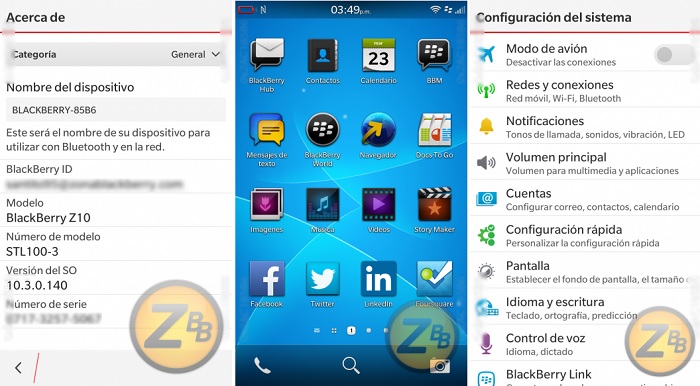 It seems Blackberry wants to stay in the game when it comes to virtual assistants. Apple has Siri, Google has one too, and there are rumors floating around that Microsoft will introduce Cortana in the upcoming Windows Phone 8.1.

With the rumored Blackberry OS 10.3, users will be able to record 720p videos at 30fps and 60fps. In addition, the camera app adds a timer, along with the ability to capture panorama photos and HDR suggestions in certain conditions.

Other rumored features include, improvements to home screen and keyboard, smart search, some design changes and much more.

There’s no official word from Blackberry about the launch of the new OS, or even about its existence, but we’ll definitely hear more about it in the next few days if its true.