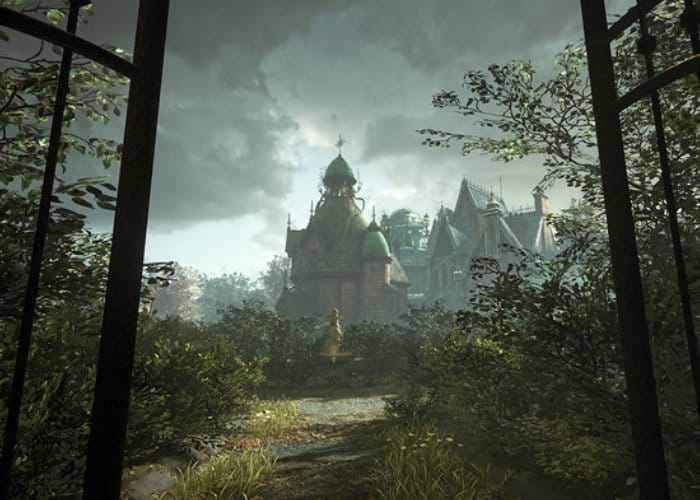 Next month a new science fiction mystery puzzler will be launching on VR systems including the Oculus Rift, HTC Vive Pro and PlayStation VR hardware. Created by developers Aspyr Media the game has been inspired by the likes of Black Mirror and The Twilight Zone. Check out the official worldwide reveal trailer embedded below to learn more about what you can expect from this new science fiction mystery game that will be available to to play from August 28th, 2018 onwards.

Torn opens as a narrative puzzle game, then evolves into a dark, character-driven story as you slowly uncover the truth about Talbot, and the new dimension he calls “The Parallel.” Remember everything you see, for in Talbot’s world, truth is nothing more than the invention of the mind.

“Deep in a forgotten forest, video blogger Katherine Patterson discovers an abandoned mansion, filled with strange machines and disturbing experiments. This is the home of Dr. Lawrence Talbot, who was reported missing more than 64 years ago. Patterson realizes this could be worth millions, the story of her career. But when she meets Dr. Talbot in person — alive, trapped in a strange new dimension, and missing his body — Patterson realizes she was wrong. This is the story of a lifetime.”

For more information jump over to the official Oculus Store for the Rift and Steam for the Vive and Mixed Reality or the official website by following the link below.