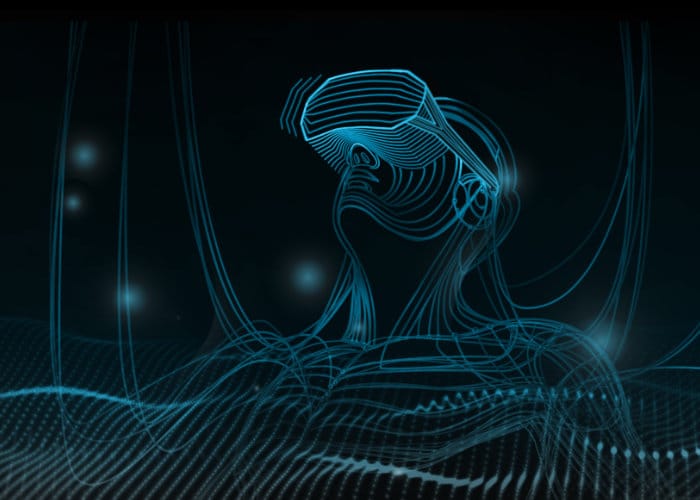 A new virtual reality consortium made up of the biggest companies in VR at the current time including AMD, NVIDIA, Valve, Oculus and Microsoft have announced the agreement to create a new VirtualLink connection to replace multiple cables with a single lightweight connection.

The new VirtualLink connection will simplify the setup process and significantly reduce the amount of cables required to connect virtual reality headsets to PC systems. “VirtualLink is designed to enable a new level of immersion in VR, with power, display, and data bandwidth specified to meet the needs of future VR headsets. That includes support for four lanes of HBR3 DisplayPort for high-resolution displays, USB3.1 Gen2 SuperSpeed for headset cameras and sensors, and up to 27 Watts of power delivery.”

VirtualLink has been developed as an open standard by an industry consortium of leading silicon, software, and headset manufacturers led by NVIDIA, Oculus, Valve, Microsoft, and AMD. This open industry standard for VR connectivity advances VR interoperability and provides economic benefits to head-mounted display (HMD) makers, original equipment manufacturers (OEMs), developers, and consumers. It will accelerate the development and implementation of new VR technologies.