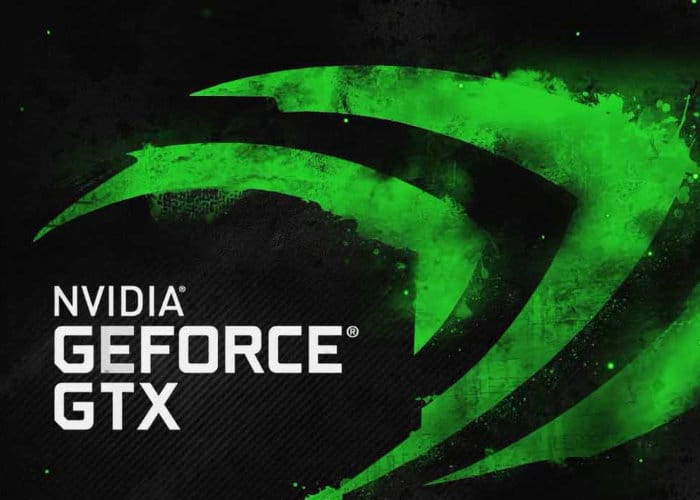 Rumours are circulating after new information has come to light indicating that the new Nvidia GTX 1180 graphics cards could be launching next month during August 2018. Rumours have been circulating for quite some time about A possible launch date of the new and highly anticipated GTX 1180 graphics cards. Micron has also recently started mass production of GDDR6 memory indicating that the new GPUs could be launched sooner rather than later.

Now the Videocardz website has revealed that sources close to the action have confirmed hardware manufacturer Nvidia has begun sending out press invitations for an event to be held at roughly the same time as this year’s Gamescom 2018 event. To be clear the invitation from Nvidia doesn’t mention the new GTX 1180 hardware but it seems reasonable to assume that Nvidia will not be announcing new games during the press conference.

It has also been two years since the GTX 1080 graphic cards started to appear, although nothing has been confirmed by Nvidia as yet. As soon as more information becomes available, is officially announced or leaked we will keep you up-to-date as always.