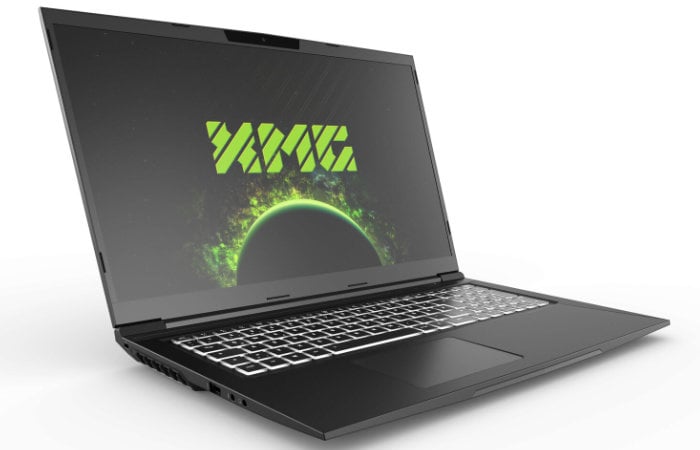 If you are in the market for a new high-end gaming laptop you may be interested in the Schenker XMG Core M21 powered by an Intel Core i7-11800H processor supported by RTX 3060 and CPU undervolting technology. Unlike other previous gaming laptops XMG CORE versions, the graphics card in the M21 laptops now operates via PCI Express 4.0 and with a full 16 lane connection, although the AMD-based gaming laptops are equipped with eight PCIe 3.0 lanes. Both gaming laptops offer a choice between a 144 Hz IPS panel with Full HD resolution and a high-resolution, 165Hz WQHD IPS display with 350 nits and 95 percent coverage of the sRGB colour space.

“Two RAID-capable M.2 slots for fast PCI Express SSDs enable the use of up to 16 TB of high-performance storage. Due to the modern Tiger Lake platform, the primary M.2 slot already has a PCIe 4.0 connection via four lanes. More speed is also available for the memory: while the Comet Lake-based XMG CORE supported a maximum of 2933 MHz DDR4 modules in SO-DIMM format, the new model can hold up to 64 GB DDR4-3200.

Another highlight: for the first time, XMG integrates a Thunderbolt 4 port in its upper mid-range laptops. Until now, the CORE laptops only offered conventional USB-C. In addition, there are three USB-A ports, HDMI 2.1, 2.5 Gigabit Ethernet, Wi-Fi 6, an SDXC card reader and separate audio jacks for headphones and a microphone. To ensure precise inputs, XMG has installed a Microsoft Precision-compliant touchpad and a keyboard with adjustable RGB lighting and Fn-Lock control for the F-keys.”