Sceptre has made affordable televisions for a number of years. The company’s TVs aren’t always packed with the latest and greatest technology, but they’re almost always very affordable. The company has unveiled a new LED backlit full HD resolution 40-inch TV called the X405BV-FHDR that keeps the company’s history of offering nice performance at a good price going. 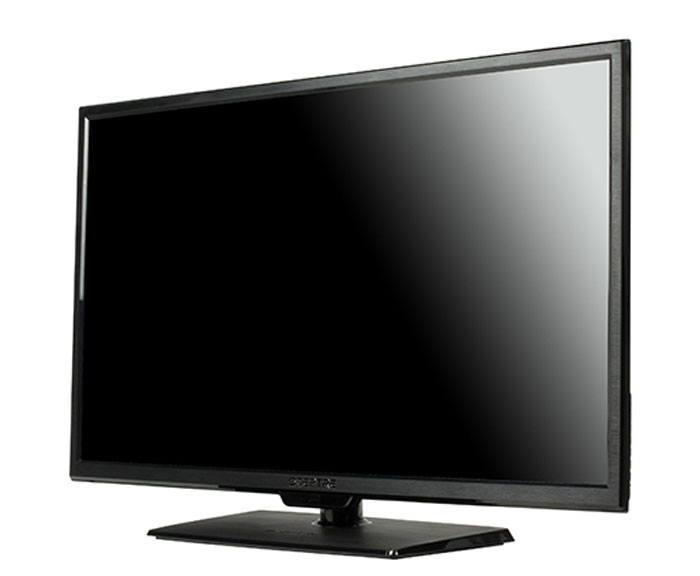 The normal MSRP for the TV is $699, but it’s now available in retail outlets for only $399. The TV is available in Walmart, Sears, Kmart, Costco, and online via Amazon and other locations. The TV is wall mountable, weighs about 20 pounds and is 3.5-inches thick.

The TV has an aspect ratio of 16:9 and a brightness rating of 250 cd/m2. The LCD backlight is good for over 30,000 hours and the television has three HDMI inputs. The TV also features a component input and a composite input along with a VGA input. The TV also has a USB port and headphone Jack. Other hardware features include a 3-D comb filter and de-interlace technology. The base of the TV also swivels with plus or minus 25-degrees of range. The native resolution for the 40-inch screen is 1920 x 1080.