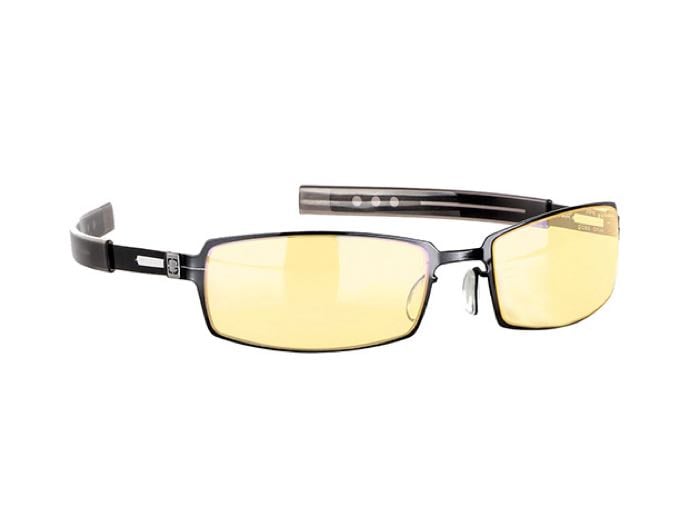 We have some great deals on Gunnar Optiks Computer Glasses in the Geeky Gadgets Deals store today and you can save up to 28%.

There are two different models available, the Gunnar Optiks PPK Advanced Computer Glasses which normally cost $79 are now available for $59.

Recent research has found that nearly 70% of American adults experience some form of digital eye strain due to prolonged use of electronic devices. Designed specifically with gaming in mind, PPK Computer Glasses are the smooth, precision tool to endure long sessions with minimal eye strain. Not a gamer? These are great in front of your work computer, too.

We also have the Gunnar Optiks Intercept Advanced Computer Glasses available for $49, these normally retail for $69.

You can find out more details about these deals on the Gunnar Optiks Computer Glasses at the links below.