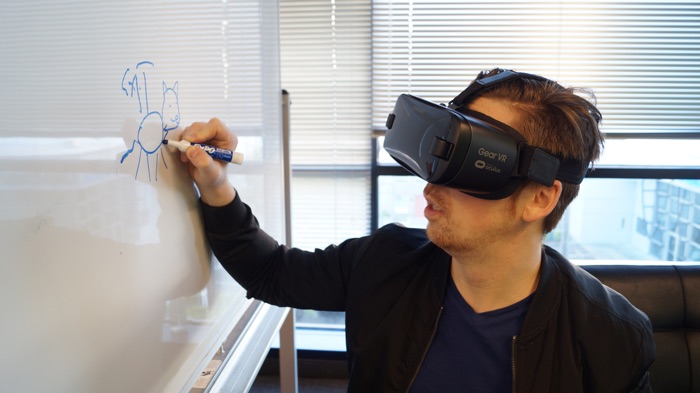 We have a great deal for our readers in the Geeky Gadgets Deals store today, you can save 90% on the Complete VR Development Bundle.

The Complete VR Development Bundle is available in the Geeky Gadgets Deals store for just $34, it normally retails for $377.

Interested in creating VR games but don’t know where to start? In this course, you’ll put together a simple game while covering the building process in Unity for all the main VR platforms. That includes Google Cardboard, Gear VR, Oculus, and HTC Vive. By course’s end, you’ll have an understanding of what it takes to build VR games with Unity.

You can find out more details about this great deal on the Complete VR Development Bundle over at our deals store at the link below.