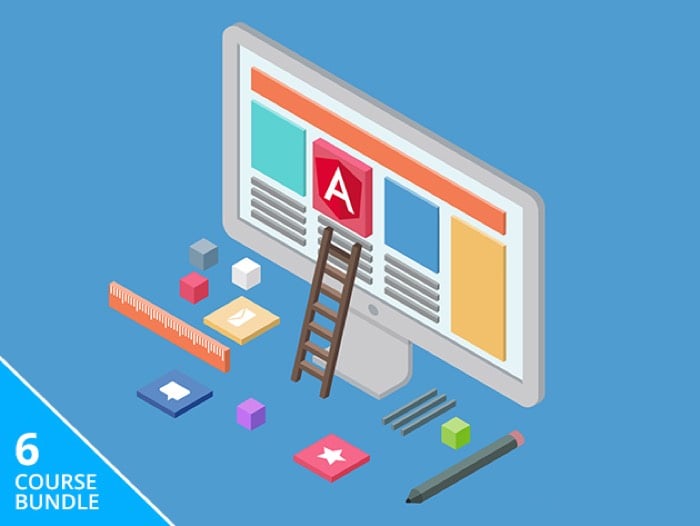 We have another great deal in the Geeky Gadgets Deals store today, you can save 88% on the Immersive Angular 2 Bundle.

The Immersive Angular 2 Bundle normally cost $349 and you can get it in our deals store for just $41.

Learning Angular 2, the new version of the JavaScript framework created by Google, is easy with this immersive 9 hour course. You’ll cover all of the fundamentals of Angular 2 and gain the skills to separate yourself from other web developers. The best part? This course is still adding content that you’ll have access to down the line.

You can find out more details about the Immersive Angular 2 Bundle over at our deals store at the link below.