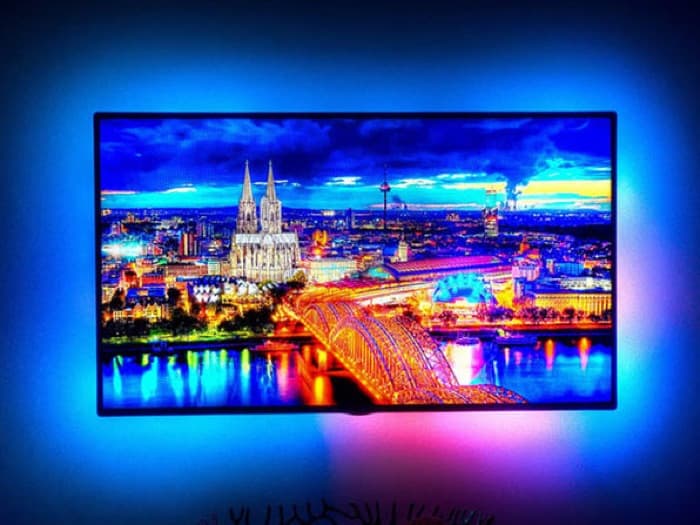 We have a great deal on the DreamScreen 4K Total Surround Lighting Kit in the Geeky Gadgets Deals store today.

The DreamScreen 4K Total Surround Lighting Kit is available in the Geeky Gadgets Deals store for $329.99. 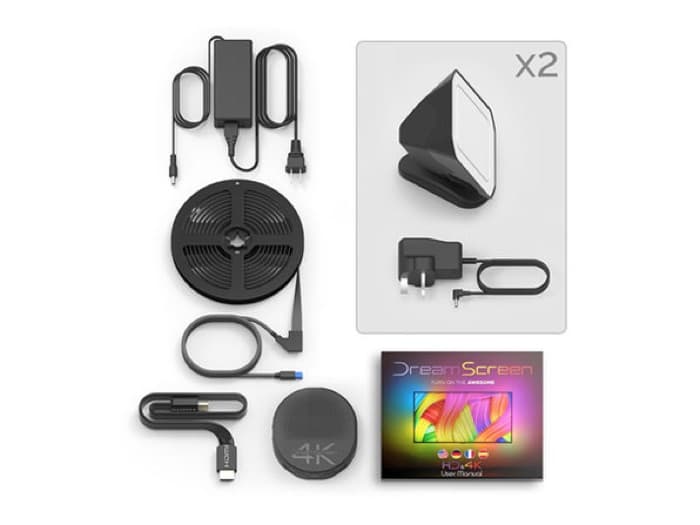 You might love your 4K TV, but it takes more than crystal-clear video to create a true home theater experience. Bringing 360-degree lighting to your setup, the DreamScreen enlarges your TV, softens its picture and makes television, movies, gaming and music much more immersive. Using the companion app, you can turn on video mode to watch the LEDs behind your TV react to the color pixels of what you are watching. Create the ultimate party scene by syncing the LEDs with your tunes via music mode, or just add a touch of ambiance to your space with a number of colorful scenes to choose from.

You can find out more details about the DreamScreen 4K Total Surround Lighting Kit over at our deals store at the link below.