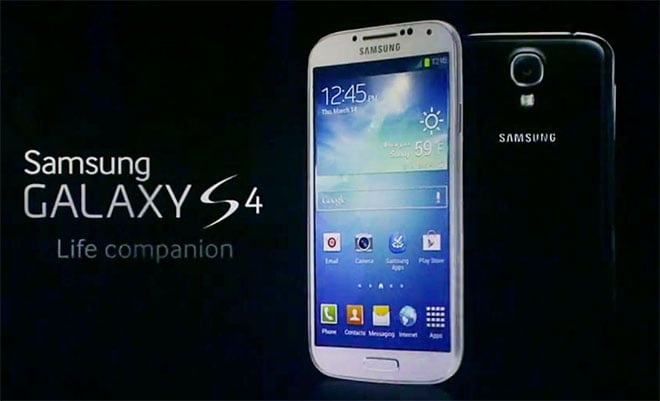 The Galaxy S4 went on sale on April 26th and has since been flying off the shelves. It’s so popular that Google has decided to ally with Samsung to create a Google Edition of the S4 that will allow users to make use of the Android Jelly Bean instead of TouchWiz. It’ll pretty much turn the device into an unofficial Nexus.

Samsung is expecting to make the official announcement by May 24th and is currently talking about its upcoming Galaxy Note III. Not much has been said about the new smartphone/tablet device, but if the S4 is any indication, it’ll be a must-have soon. All we know now is that the display has been increased to 5.9-inches.

We all knew the S4 would reach 10 million in sales, but not as quickly as it has. Why do you think it’s been so successful?